While my sister-in-law was with us for the past month, we took a trip to the north part of the island. With snow on the mountains, the scenery was spectacular as we traveled toward Lewis Pass! This first picture doesn’t do justice to the depth of this valley. We always love seeing this scene. 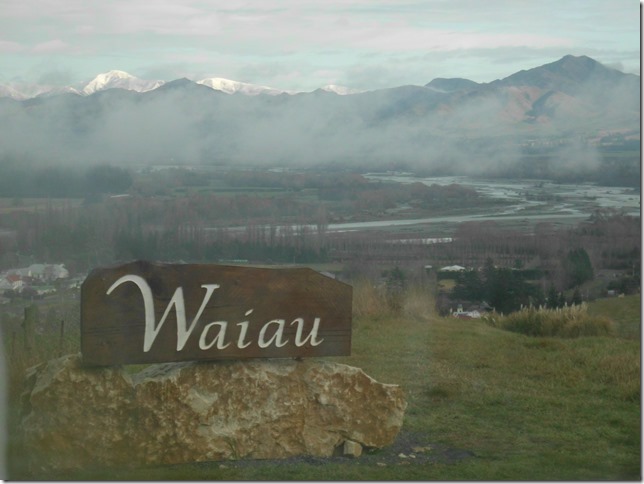 I don’t know what this building was, but it’s rather picturesque. 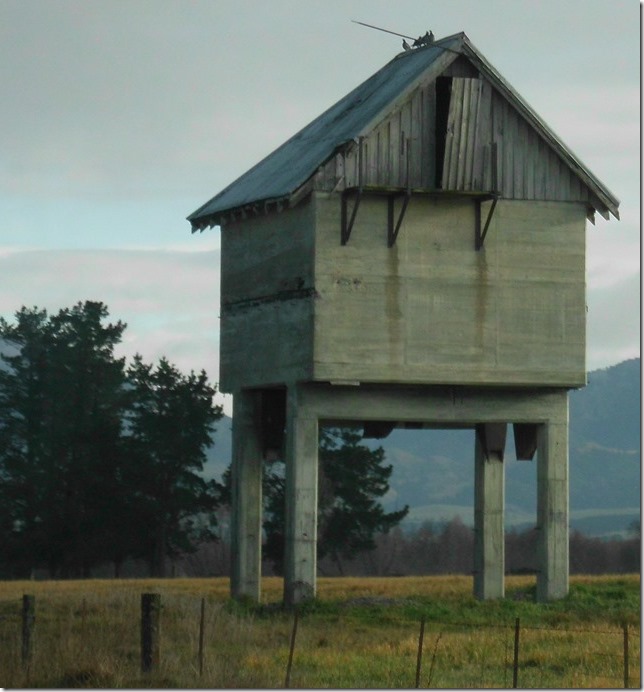 This ridge parallels the road between Waiau and Rotherham for a couple of miles, then there is a break, and then another ridge is along the road for the same distance. 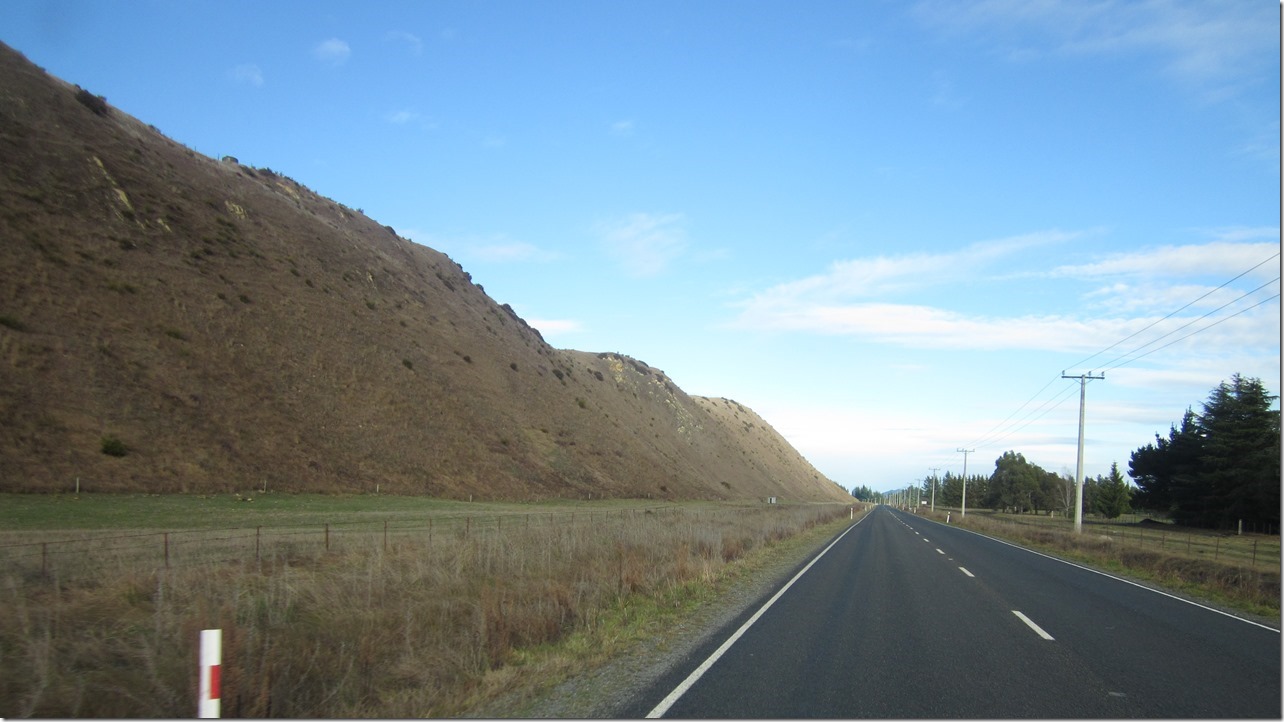 Mountains on the way up to Lewis Pass. 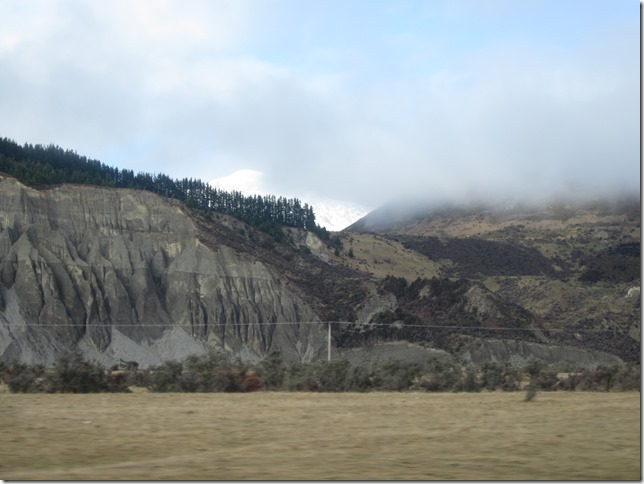 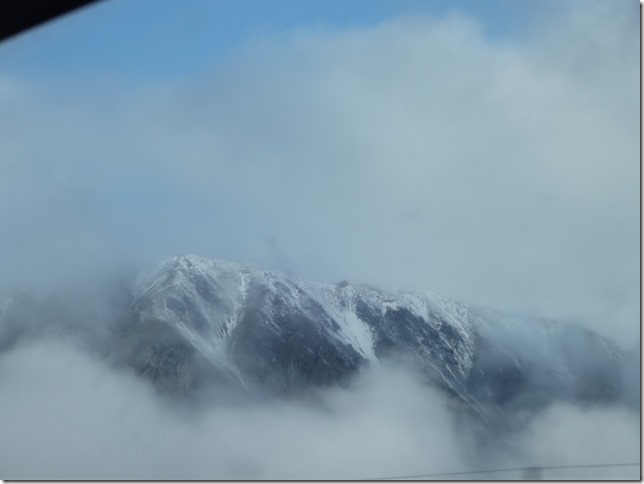 A snowplow headed up into the Pass. We followed him for awhile, and then he pulled off and let us pass him. 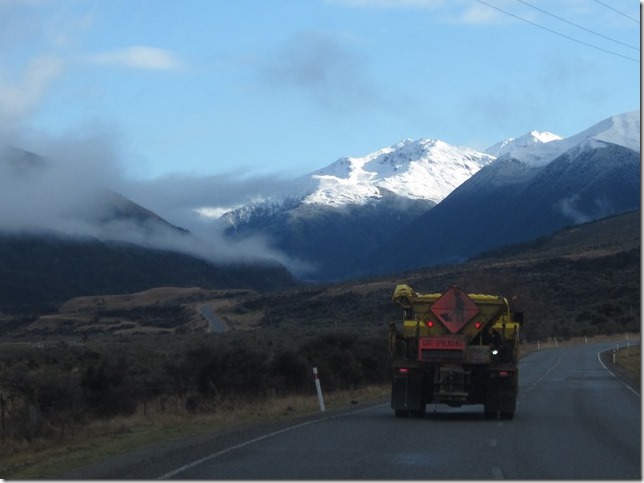 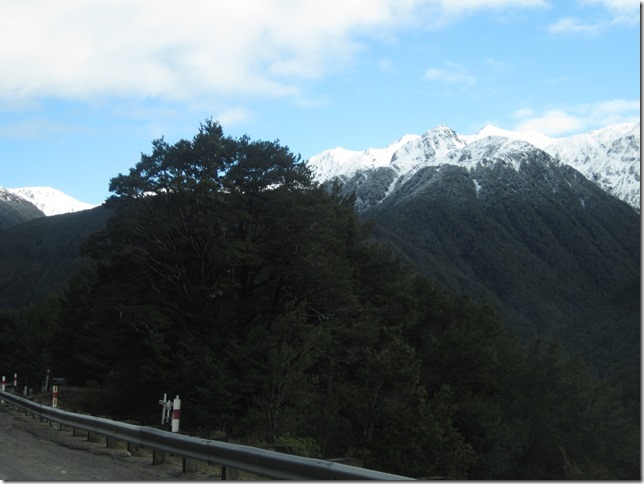 On the west side of the pass! We went north from Springs Junction, and I was amazed at the range of mountains to the west of us, on the other side of the valley we were driving through. They were so rugged, with sharp tops! 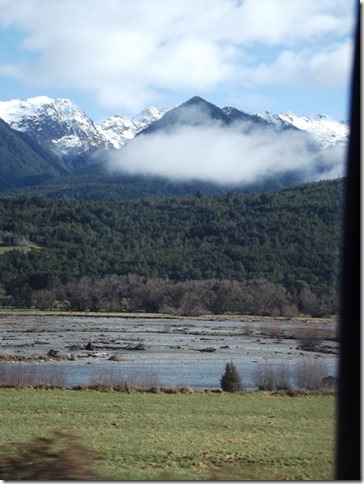 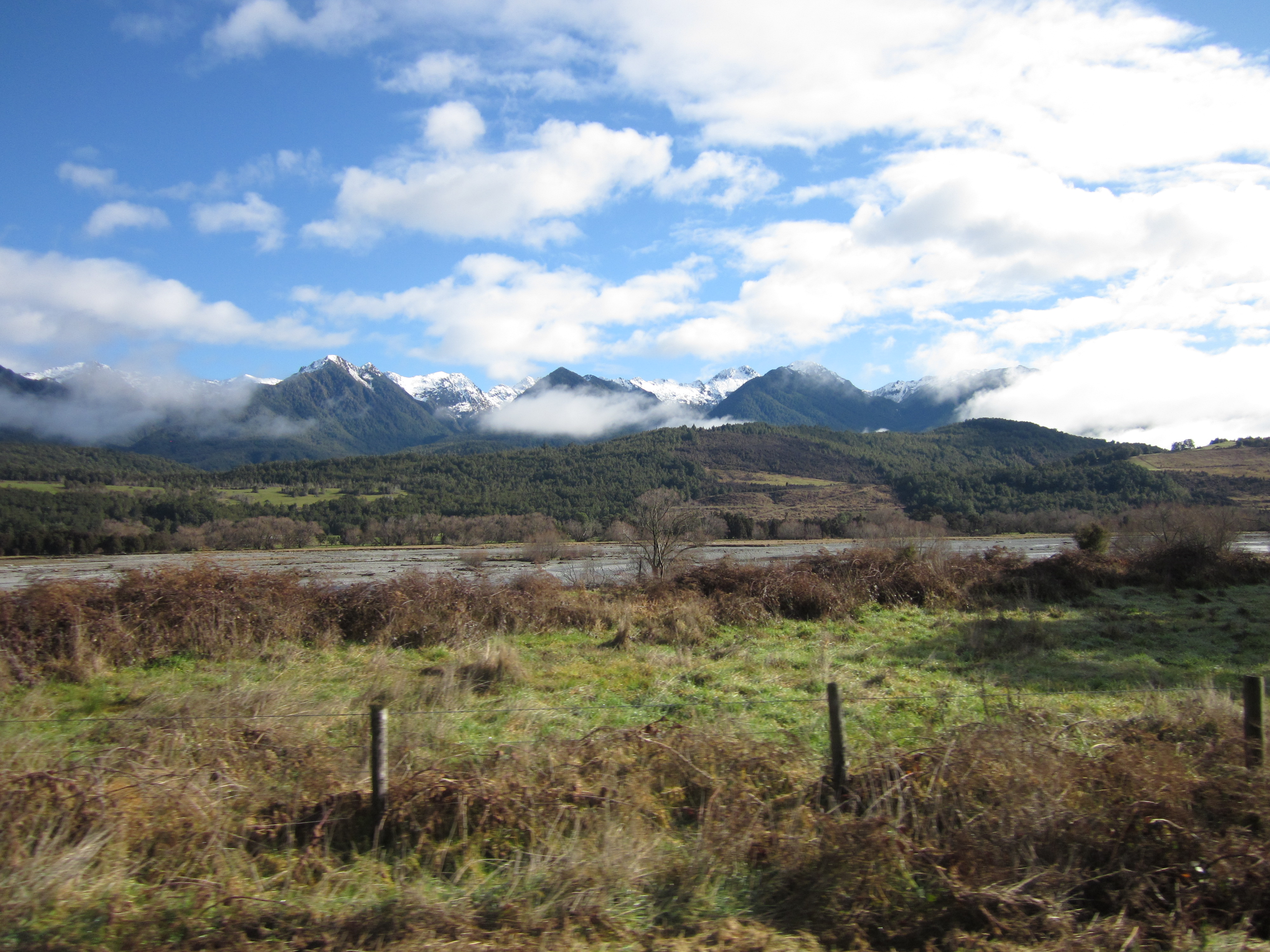