We were able to get tickets to Willowbank Wildlife Reserve for half-price recently, thanks to a tip from a friend.  The tickets were good till the end of June, so we were planning to go sometime before then, but weren’t sure when it would work out.  Gayle didn’t want to take time off work for that, but neither did we want to go on a Saturday because there would likely be a lot of people there.  Then, we ended up needing to go to Christchurch to meet the Vice-Consul from the American Embassy in Auckland when he made a visit to Christchurch, to get the baby’s American paperwork done and apply for his passport.  The appointment was in the early afternoon on a Thursday, and both of us had to be there, so that was our perfect opportunity to take the family to Willowbank!

There were tame eels in a pond at the beginning of the tour, and a woman was spoon-feeding them with a little container of food she bought in the office.  They would crawl partway out of the water onto the step!

The woman who had been feeding eels had some bread along, and let our children, as well as her daughter, feed it to the wallabies and ducks.

This bird would say, “G’day, mate!” when the boys said it to him! 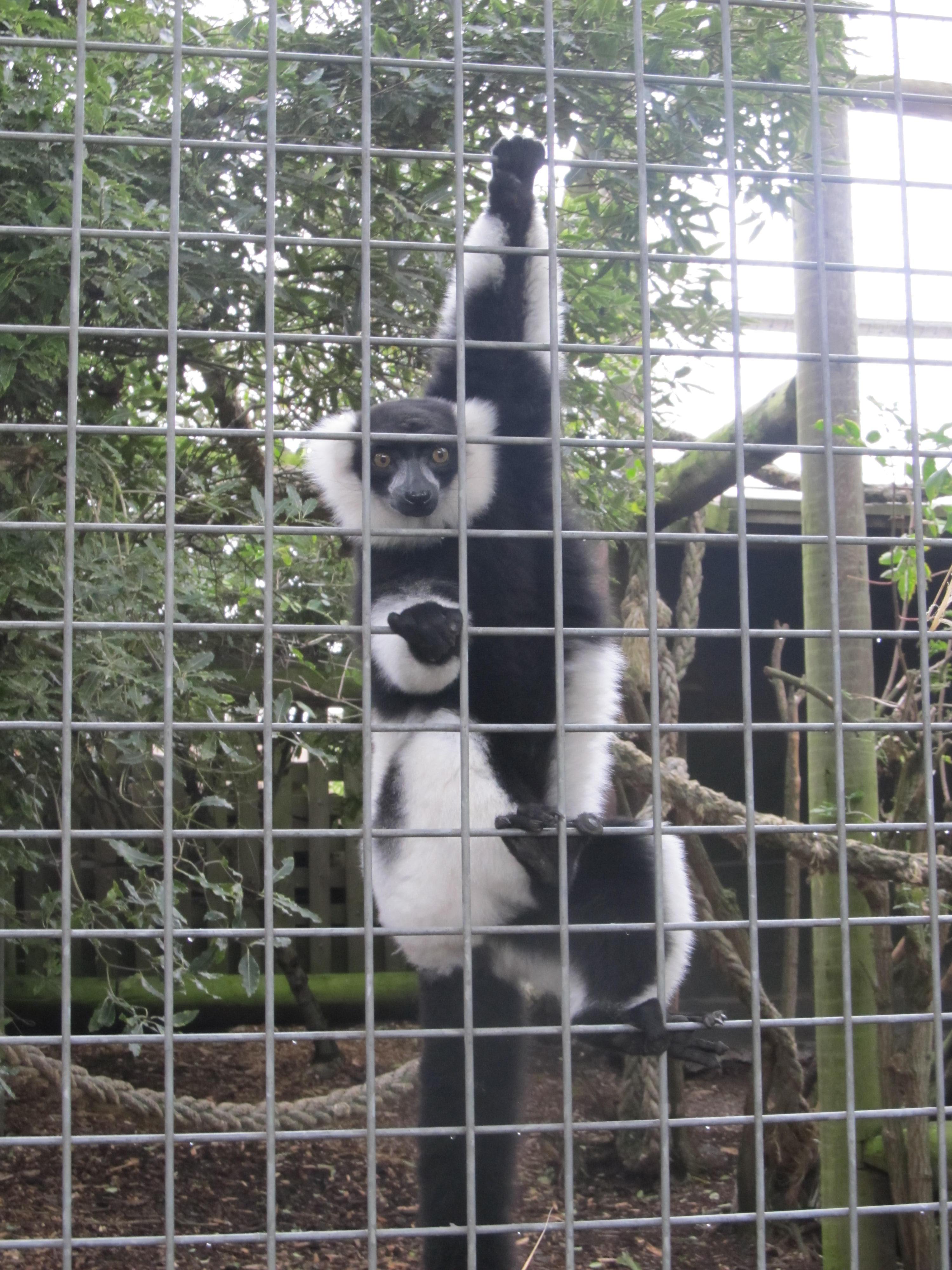 My horse-lover was happy!

This was supposed to look like a Maori village.  It struck us that it must not be full-sized!  Those houses seemed pretty tiny.

We weren’t allowed to take pictures of the live kiwis, but we did see a couple of them.